Coca-Cola’s core brands are now made with 50% recycled plastic.

Uncategorised Coca-Cola’s core brands are now made with 50% recycled plastic.

At The Vending People, we’re proud to partner with companies who share our values, and recently, Coca-Coca European Partners, in partnership with Coca-Cola Great Britain announced that all plastic bottles across all its core brands made in Great Britain are now made with 50% recycled plastic (rPET).

This means Coca-Cola in Great Britain is now using over 21,000 tonnes of recycled plastic per year and rPET now accounts for 50% of all plastic used in bottles across the Company’s core range made in Great Britain.

This move follows a long-term investment from Coca-Cola, who in 2012 helped to establish the UK’s biggest bottle-to-bottle plastic reprocessing facility in Lincolnshire in 2012, turning old plastic bottles into plastic pellets, which is then used to make new bottles.

Coca-Cola continues to invest in the latest recycling technology through investments in innovative start-ups to help them reach their goal of 100% recycled plastic in all its bottles.

In addition to the plastic reprocessing facility in Lincolnshire, they recently invested in a new company called CuRe Technology.

They have developed new technology which can turn coloured, mixed or contaminated polyester, one of the most commonly used plastics into clear pellets, which make them easier to recycle.

Coca-Cola European Partners also hosts regular meetings on sustainability such as OPEN, where over 1000 consumers, and 459 external stakeholders meet at their manufacturing site in Dongen, Netherlands for a series of inspirational discussions on sustainability.

Coca-Cola European Partners has other sustainability goals and in 2019, 160% of water sourced from areas of water stress were replenished and 100% of electricity purchased in 2018 was from renewable sources.

For more information on this, visit their website here. 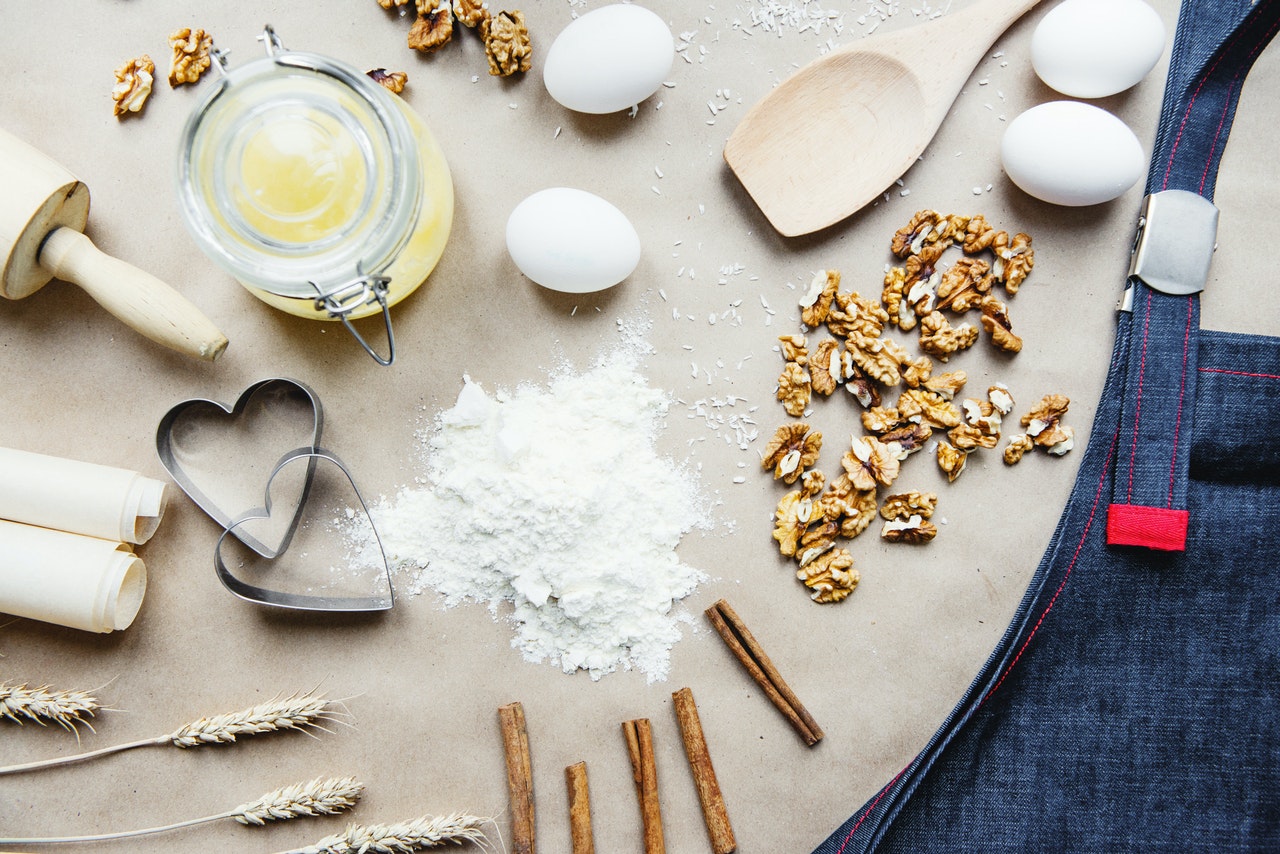 Keeping your water system safe’ In The Workplace 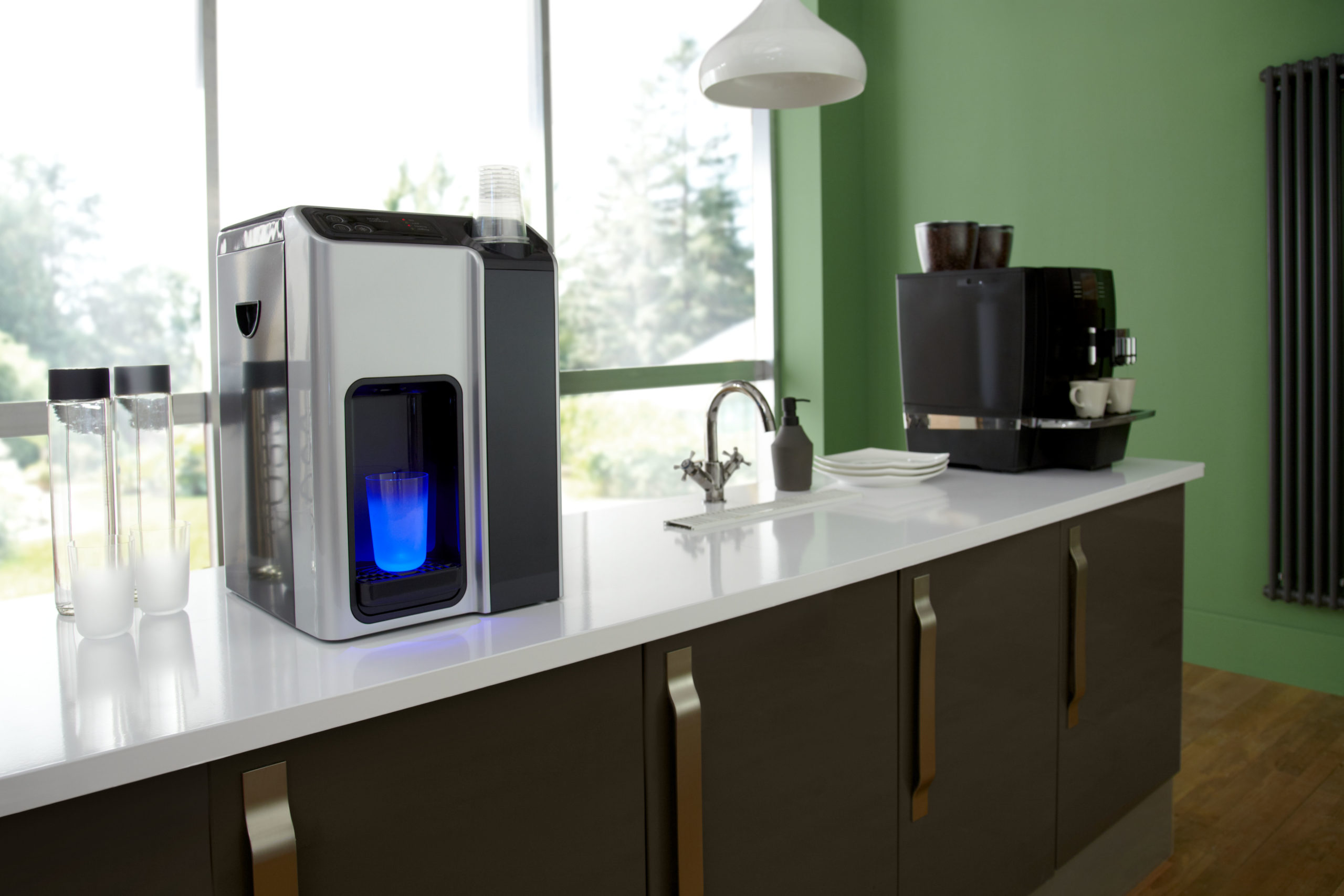