There was even a moment on the popular social media site, TikTok when the colourful, fluffy cloud bread went viral amongst 20-something year olds.

This shows just how popular baking at home has become. People are getting creative and exploring different recipes. This suggests people are becoming more open to trying new things and perhaps, this could lead to a longer-term change in snacking habits.

If people are now consuming more baked goods at home, could this mean people may switch from consuming typical snacks like chocolate bars, to items like cookies and flapjacks when they return to the workplace?

KitchenAid recently commissioned a poll of 2,000 adults asking what recipes they had been baking over the last few months, during lockdown.

The poll also highlighted that creativity in the kitchen had increased for more than one in four people polled.

Perhaps, the most striking result of the poll was that almost half (42%) of the adults polled vowed to continue to bake more often after lockdown.

With people getting more creative in the kitchen, and baking even more, this could lead to a change in snacking habits in the workplace.

According to our own research last year, we found that when people buy high sugar snacks, they tend to buy snack bars rather than snack bags. In the office however, high-sugar snack bags where the firm favourite by office workers, but transition and low-sugar snacks had a record increase in sales.

Referring to the poll, we believe there is a high chance that the taste for baked goods could reflect in the office environment. People may switch from consuming typical snacks like chocolate bars, in favour of items like cookies and flapjacks.

Just a couple of years ago, The Grocer highlighted the growing demand for flapjacks. The lockdown has possibly played a part in increasing this demand.

According to the BBC, people have also become more conscious of their health, favouring natural ingredients more than ever. With this in mind, here are some popular snacks some of our customers are stocking their workplaces with:

Granda Wilds Cookies – Grandma Wilds carries on the tradition of baking biscuits to many of the same recipes created over 100 years ago. We stock their Twin Pack Biscuits, individually wrapped in attractively style foil packets.

Devonvale Flapjacks – Devonvale Flapjacks are handbaked in the heart of the Devonshire countryside. WIth three flavours to choose from, there is something for everyone. Get the Cherry Bakewell Flapjack, Apple and Raspberry Flapjack, or my favourite, Chocoholic Flapjack. 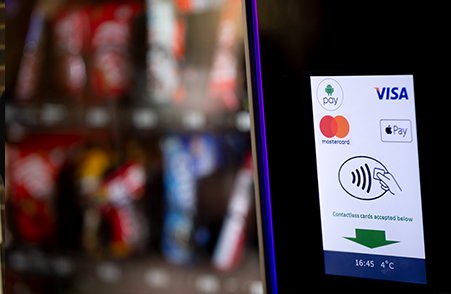 Are contactless payments more important than ever?

Coca-Cola's core brands are now made with 50% recycled plastic. 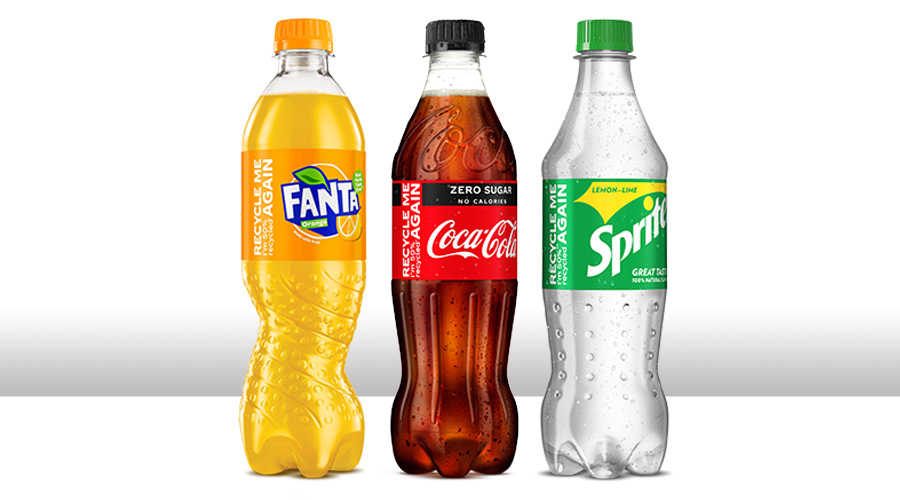